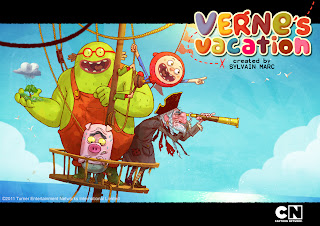 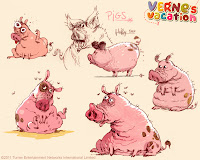 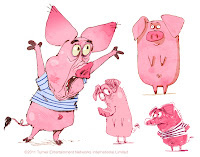 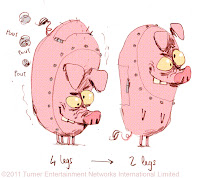 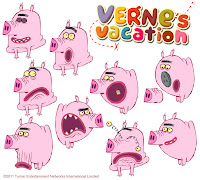 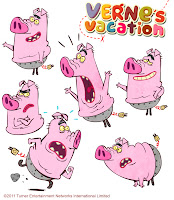 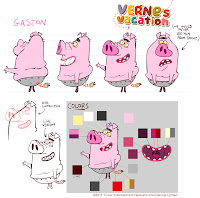 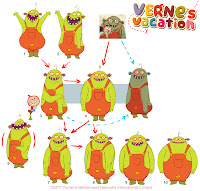 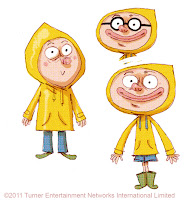 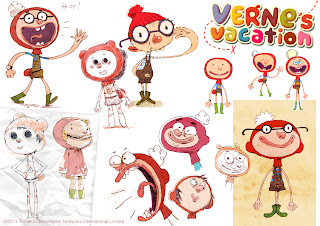 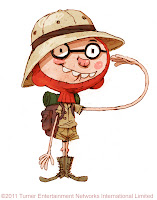 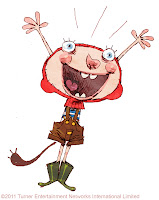 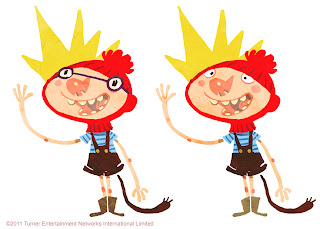 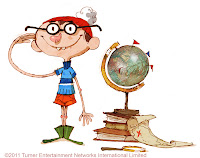 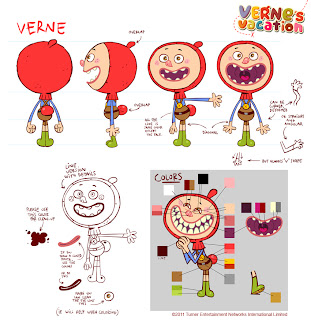 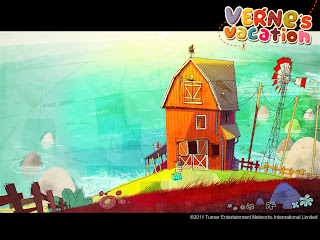 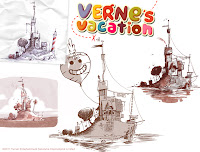 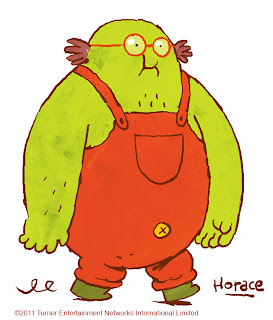 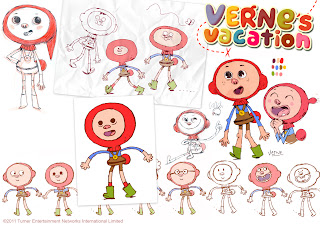 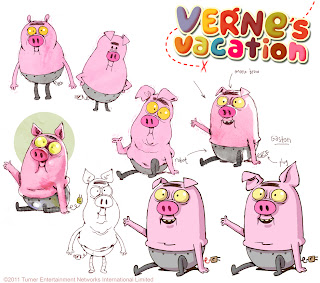 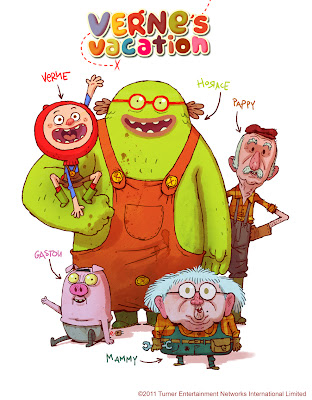 gorgeous, charming, beautiful work!! love it so much!

wonderful stuff!
I really hope that it will be made into the long form.

What a fantastic job! Wonderfully magic!
...

AMAZING WORK! And so original! Congratulations!

This is amazing! You are truly a genius.

Really, really good. There's so much to learn from your stuff! So full of life and energy- amazing.

Tks for posting it!!! I enjoyed and learned A LOT watching the short! Now I'm enjoying and learning even more with the images! Great great work! Congratulations!

This is awesome! With what program did you realize all of this?

Your monsters are very quirky and adorable. Fun and enjoyable work.

Your art is very fun and goofy. Looking at it puts a smile on my face.

Your work is simply stunning!Congratulations!

your work inspired me a lot man. thank you for that.

saw ur inspirational work, and surprisingly saw this character alot like my friend's work!!! so cute!!
http://www.facebook.com/Pocotee?fref=ts